Programming, Life, and what I think about it all

One side effect of my site being down is that I missed talking about the release of APEX 4.2.4, which happened back on December 13th last year. This was largely a maintenance release, focused on the packaged applications. However, even though the core APEX engine wasn’t changed much, we did make some significant changes and improvements to many of the packaged applications. I’ll be going over some of them in future posts, especially my favorite application–the new Standards Tracker.

Disclaimer: I was the primary developer behind the Standards Tracker, so it’s kind of expected that I would claim it as my favorite. That said, I do use it regularly, which is not something I can say about many of the other packaged apps, which are largely designed to be used by people who aren’t necessarily APEX developers in their own right. The Standards Tracker, on the other hand, is intended to be used by APEX developers to help in the production of quality applications.

This site uses Akismet to reduce spam. Learn how your comment data is processed.

I'm a husband, father, and programmer. I currently work for Appian, in the professional services department--which means I'm working directly with clients, helping them build applications.

Please note that the views I express in this blog are my own, and do not necessarily reflect those of my employer. Read More…

My company, @Appian, just put out a FREE tool for any company with 1,000+ employees to track their status w/ regards to #coronavirus. This is not a sales pitch; just trying to help everyone stay safe! bit.ly/3ddEhQ1 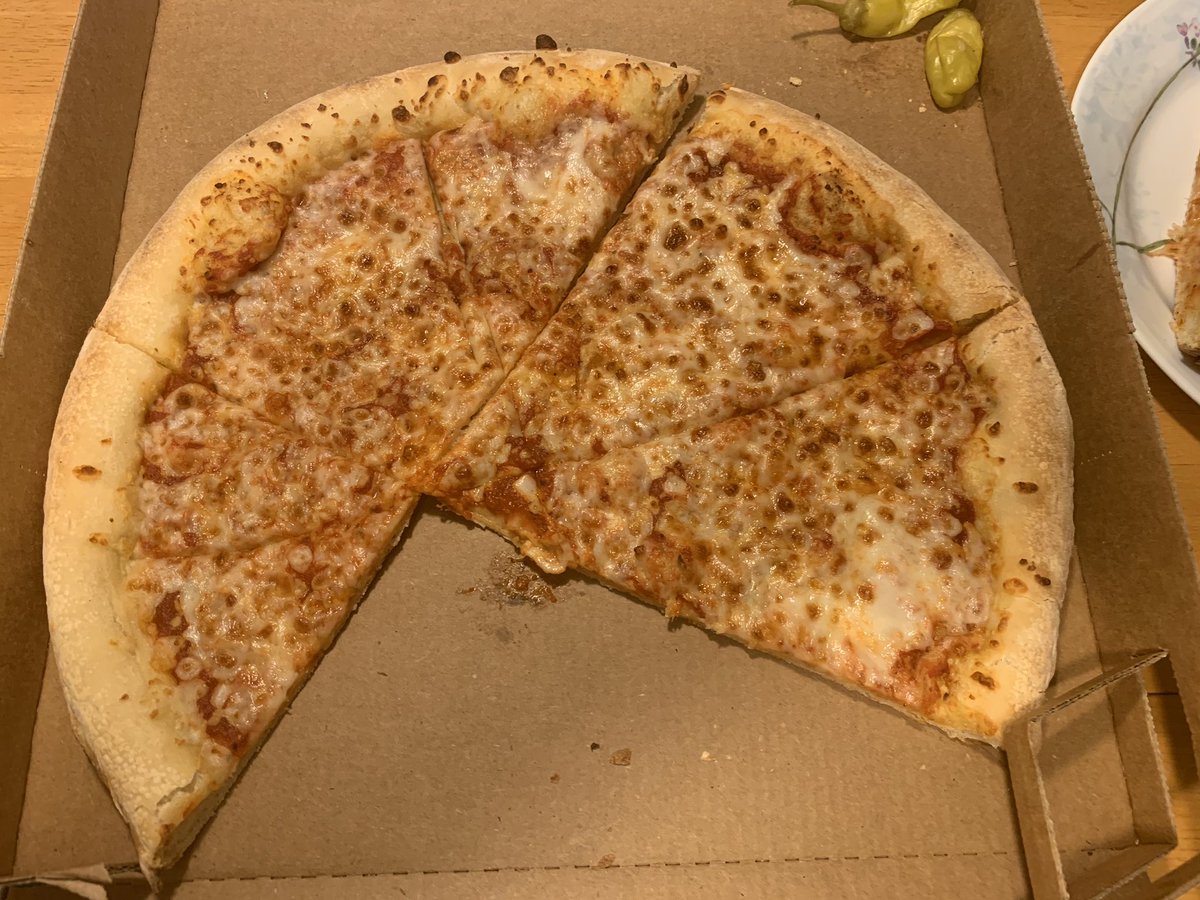 When you present a client with mutually exclusive options and their response is “all of the above”...

@SarahKayeToday It’s up now; will see if I can track down what happened. Also, https works (thought it was supposed to be forced, but apparently someone missed a setting).

My son saved up his money for months to buy a Switch. When he finally had enough, I made him wait for a few weeks in case it went on sale, then finally bought it from @amazon. 3 days later, another merchant has it for $30 less. Now I have to tell him that they don't price-match.

Desert, inspired by a pizzeria in France about 19 years ago. 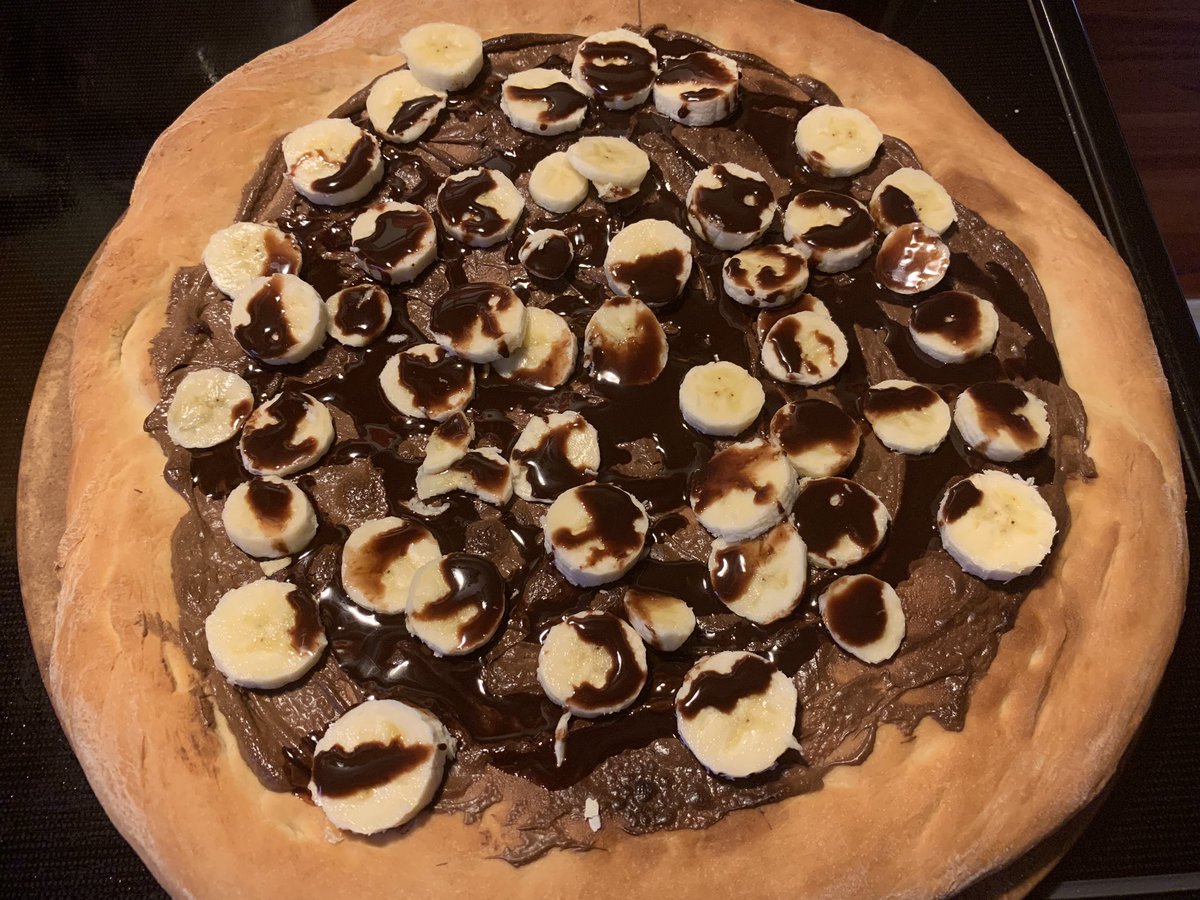 @robincornett @VirginiaDMV At least in the most recent incident, it was high--they actually require 12-16 characters (but no more). Problem is, you have to include symbols, but only from a severely restricted set (!*#$%&)--parentheses not included.

Twice in the last week, I've had to generate passwords for sites with weird restrictions on character usage (aka bad password systems, @VirginiaDMV). Found one generator that allows me to specify what's valid, per the site's bad design: bit.ly/2HGabYZ

My wife noticed a spike in the sales for her latest book. Turns out someone listed it as one of "The Greatest Love Stories of All Time", despite the (potential) romance being a side aspect of the story. o_O bit.ly/2E5VVWx